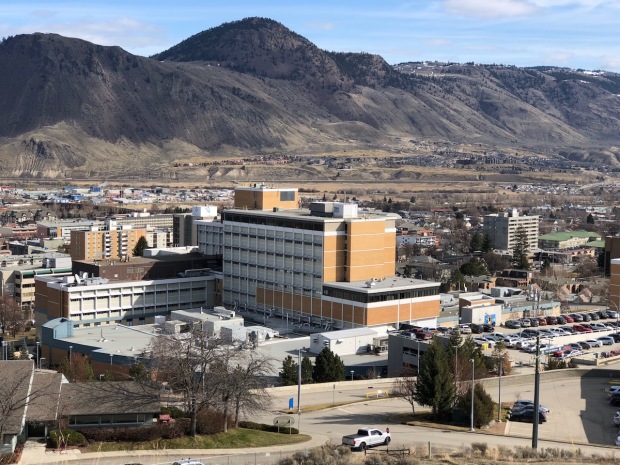 “IF THAT WAS MISUNDERSTOOD by the people of Kamloops, I will… make that retraction.” That’s what Premier John Horgan said in the Legislature on June 16 as he was questioned about his failed promise to bring a cancer centre to Kamloops within four years.

Nearly a month later, local media are still waiting for Horgan to come clean. But I’d advise them not to hold their breath. Do you think a guy who’s already broken his own major infrastructure promise will actually follow through on a promise to correct his misleading remarks? No way.

Horgan instead sought cover from his Health Minister Adrian Dix, who recently jumped on the airwaves to try to defend his boss.

It’s become far too common — ministers having to turn to the media to correct the Premier’s missteps. Unfortunately, it didn’t work.

The people of Kamloops didn’t ‘misunderstand’ what was promised by the NDP, as Horgan is trying to pretend — and they’re upset to realize he wasn’t completely honest when he came to Kamloops looking for their votes in the last election.

Instead, as my colleague Peter Milobar and I uncovered in the Legislature recently, the cancer centre is part of the NDP’s 10-year plan. Well, there’s a big difference between four years and ten years. That’s several more years of emotional and financial stress for cancer patients and their families, who are forced to head to the BC Cancer Centre in Kelowna for radiation oncology which is not available in Kamloops.

For some, this added burden is too much to bear and they make the difficult decision to forego this vital treatment.

This underlines just how important it is to see an expansion of cancer treatment services in Kamloops — including radiation oncology — offered in a larger, more integrated ‘one-stop’ cancer centre.

Given these realities, it only makes sense to locate two of the new linear accelerators in Kamloops. However, it remains to be seen what sort of plan the Premier and his Health Minister will be proposing, and when it might come to fruition — though one thing’s for certain — it won’t happen in the next four years.<

There’s one person who could provide more insight, and that’s Premier John Horgan who continues to dodge valid questions by our local media and our residents.

After all, John Horgan was the one who promised you a cancer centre in four years, and it’s up to him to clear up any ‘misunderstandings’ that he alone created.

Todd Stone is the MLA for Kamloops-South Thompson and BC Liberal Critic for Jobs, Economic Recovery & Innovation.