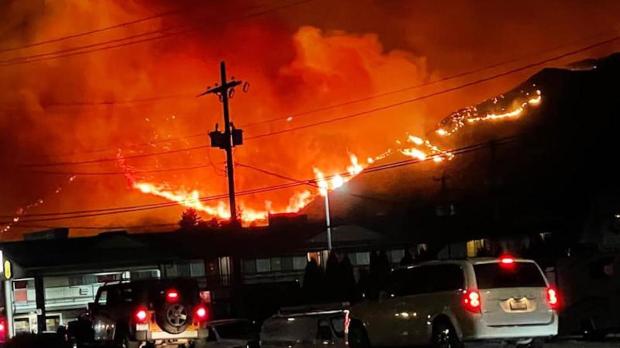 FAST TALK IS SOMETIMES easier to get from politicians than fast action, but the City is to be commended for taking to heart the fears of Juniper residents over the shortage of exits from their community.

Yesterday, City CAO Dave Trawin announced he had recommended to City council that planning begin immediately for a second paved road to and from Juniper in the wake of last week’s wildfire that resulted in a somewhat chaotic evacuation for some residents.

Presumably, council will provide a quick official blessing to the proposal at its next public meeting. But residents shouldn’t expect the bulldozers and paving crews to show up any time soon.

By the time the route is nailed down, public consultations are held, the project goes through the planning stages, funding is obtained (it won’t be cheap) and contracts let, it will be quite awhile before any ribbons are cut.