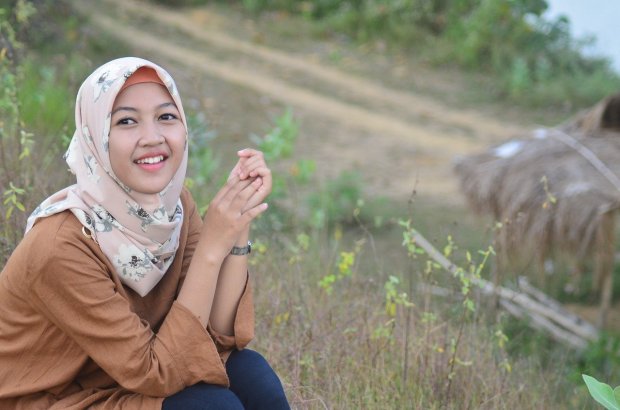 I SIT ON MY PORCH most days and watch the world stroll by. There are people walking by themselves, in pairs and in families. They enjoy the flowers, watch the birds, chat to each other, and wave hello to others like me.

Taking a walk is more than going from A to B, it is enjoying the journey along the way. Taking a walk seems like such a safe, innocent activity.

No more.  No more for so many, especially for our Muslim neighbours.  This week, the deaths of three generations of a Muslim family in London, Ontario destroyed whatever feelings there were that Canada was a safe place.

No more should we think that it couldn’t happen here in Kamloops too.

However much we want to think it wouldn’t happen here, we need to acknowledge terror and fear has been inflicted on Muslims living in Kamloops.

The Muslim community in Kamloops has worked hard to build bridges with others.  They’ve opened their mosque for community days.  They welcome others to Eid celebrations.  They are part of multi-faith workshops and discussions.  They host political panels during elections.  They are our doctors, lawyers, teachers and business people.

They go for walks.

So we might think terror and violence couldn’t happen here.

But the Muslims in London, Ontario must have worked just as hard to build bridges too.  And the Muslims in Quebec City as well, where four years ago a gunman killed six and seriously injured 5 worshippers at a mosque.

The Muslims in those cities must also have built bridges to others.  And yet there were grievous acts of violence and death against their communities.

The size of the visible minority communities in London, Quebec City and Kamloops are not that different.  It is not enough for people in Kamloops to say that violence against Muslims, or violence visible minorities or minority religions such as Sikh or Jewish people won’t happen here as well.

When the Quebec City killings happened, police were stationed outside the Kamloops mosque because of fears for the mosque’s worshippers here.  That fear is front and centre again.  No doubt, the police  will again be stationed at the mosque.

But this time it isn’t the mosque that is the target.  It is families going for walks in their neighborhoods.  How terrible it must be to not feel safe in one’s own neighborhood, going for a walk.

Local governments should specifically send invitations to Muslim organizations inviting their input on community issues, from parks to land use to policing.  Media should seek out Muslim voices not just during terrorist attacks, but for general news.  Their voices need to be seen as part of our community.

Community groups should ask Muslims to join their boards and volunteer groups.  Sports, music, and other activities are for everyone.  When anti-Muslim hate surfaces, we all need to speak up and denounce it.

It’s been a hard week for Muslims living in Kamloops.  Reach out to one or two and ask them how they are.  Check in on each other.  Go for a walk with your neighbors.  Speak out against hate.