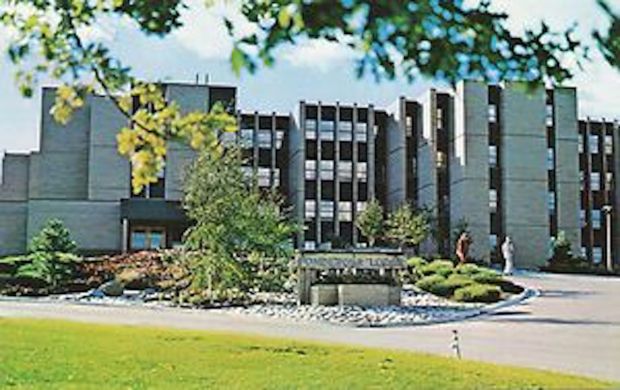 IT MAY BE FORGOTTEN by many that in 2020 the B.C. provincial government announced an expansion of almost 500 more extended care beds across the province.  Of these, 100 beds were promised for Kamloops.

Interior Health Authority put out a request for proposals (RFP) for building a new 100-bed facility in Kamloops.  That RFP closed last month. The political promise is a step closer to reality.  But there are still many unanswered questions.

As much as I support more much-needed extended care beds in Kamloops, a key question is where will the new facility be built?

Or more correctly, where shouldn’t a new extended care facility be built?

In recent years, all of the new facilities have been at the far reaches of Kamloops.  Kamloops Senior Village is in Aberdeen.  Gemstone, and Ridgeview are in Brocklehurst, not far from Overlander Extended Care.  The Hamlets, in Westsyde, is 14 km from the center of the city.

The only facilities in the center of Kamloops are the smallest and oldest: Ponderosa in downtown Kamloops and Pine Grove just over the bridge in the North Shore.

The average age of a resident in extended care is 85 years old.  Which means that it’s more than likely if their spouse is still alive, they will be about the same age. It’s just as likely that children of those in extended care will be in their 60s or 70s.

If one spouse is in care, and the other isn’t, they are still spouses.

I think of friends of mine.  He had dementia.  She cared for him.  After years of looking after her partner in their house, he became a resident of one of these far-flung care facilities.  She still cared for him every day.   But now, every day, because she didn’t drive, she had to spend hours riding the bus to go to see him.  Taking the bus, every day, in her 80s.

With Covid, spouses have been kept apart.  We have all seen how difficult these separations have been. Nurses, care aides and others are no substitute for loved ones.

Extended care is the last home for many of our most frail and elderly.  It may not be the place most of us want to have to live out our final days, but if we do end up there, then having loved ones be able to visit easily should be a top priority.

I know.  When my grandmother needed to move into extended care, she was assigned to a temporary room in Ponderosa at the center of Kamloops, waiting for assignment to one of the other facilities.  Our family had to choose which facility she would be moved to from Ponderosa.

We deliberately choose the facility with the longest waiting list.  As old and outdated Ponderosa is, its location in the center of the Kamloops city, meant that we could all visit her frequently.  Our strategy worked.  The waitlist was so long that she passed away at Ponderosa, enjoying ongoing visits from us.

Building an extended care facility in Kamloops must meet the needs of its residents and their families.  Let’s tell Interior Health Authority that an easily accessible, central location in Kamloops must be a top priority.