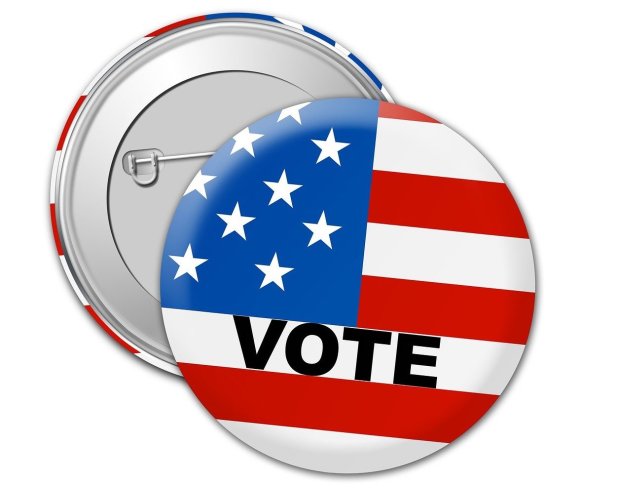 An editorial by Mel Rothenburger

AMERICANS VOTE TODAY for a new president as well as an array of local, state and federal representatives.

They don’t directly choose their president. That’s done via the electoral college, a system that’s under intense criticism and calls to abolish it in the U.S. It seems we in Canada don’t understand it, and Americans no longer want it.

Opposition is probably influenced by the fact that two recent presidents took office after being defeated in the popular vote but winning the electoral college.

While the electoral college certainly needs reform and a serious look at the distribution of votes among the states, our neighbours to the south should think twice before they eliminate it altogether.

The electoral college system is a distant cousin to our own first-past-the-post. The beauty of first-past-the-post is that it recognizes the wishes of voters in each riding. We don’t simply throw all votes into a big hat and pick a winner based on who has the most support in the province as a whole.

Since the recent B.C. election, there have already been renewed calls by those who just won’t give up on proportional representation. If you think the U.S. system is complicated, take a look at prop rep, which divvies up representation according to total popular vote.

They ignore the disparities caused when high-population urban areas are allowed to dominate the outcome. That’s the same problem that would occur if the U.S. elected presidents strictly based on total popular vote.

3 Comments on EDITORIAL – U.S. electoral college has similar advantages to our FPTP