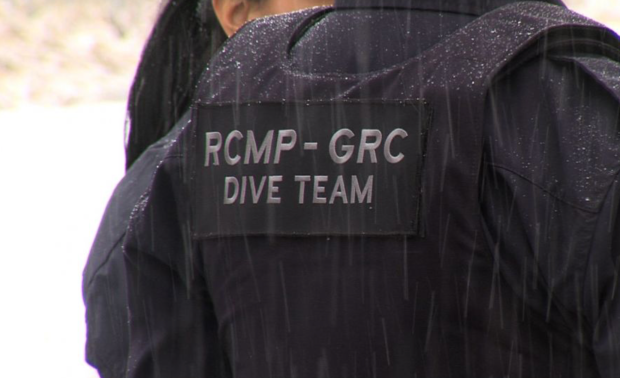 Police are at the area near the Lafarge  Bridge this morning (Aug. 27, 2020) dealing with a report that explosives were found there.

At about 7:40 p.m. Wednesday, Kamloops RCMP received a report from an angler that he had located a plastic bag containing explosives while pulling anchor near the bridge.  Police attended and learned that the angler had put the bag back into the water just off shore of the boat launch at the north end of the bridge.

The RCMP Explosives Disposal Unit and Dive Team will be there today in attempts to locate and safely dispose of the explosives.