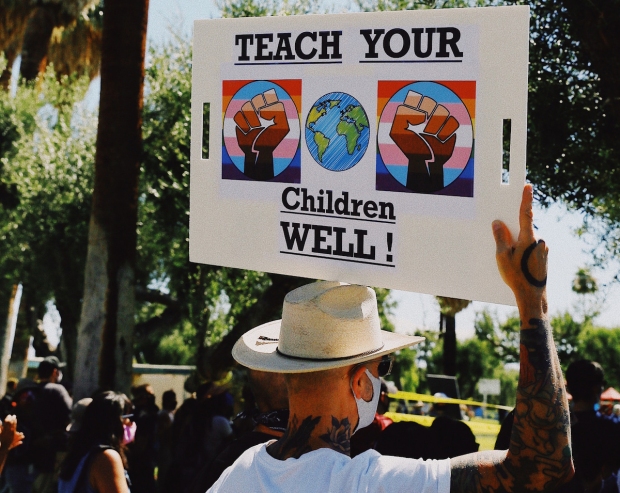 I AM OLD ENOUGH to have watched and been inspired by President Kennedy as he explained in a 1963 speech why desegregation of schools and universities in Alabama was necessary.  Several months later I was home studying for exams when he was assassinated.

I was 15 when I heard Martin Luther King Jr. describe the promise of the future in his “I have a dream” speech.  I was 19 when he was assassinated. 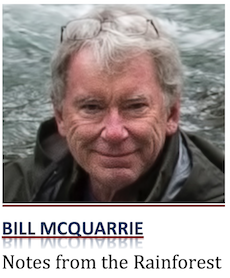 I listened to Bobby Kennedy speak of the hopes and dreams of America only to watch on TV as he too was assassinated.

I’m 71 years old now and given what I’ve seen and experienced, I never imagined a time like today, a time when a broken world would be handed a sliver of hope and a chance to shape a shared and new destiny.

My generation failed to grasp their sliver. In the ’60s we chanted, ‘make love not war’ but in the end, chose decades of war.

We marched for a world free of racism but did nothing when in July 1967, Detroit descended into the abyss. During those five days, 43 people were killed, 1,189 injured, and more than 2,000 buildings were destroyed.

We spoke of equality but kept reality out of our neighbourhoods and protected what we had by encouraging police forces to shift from serve and protect to being the city’s paramilitary force.

We failed to teach our children or inspire greatness and allowed divisiveness, ignorance, intolerance and hate to blossom in their place.

We were indentured to our bank, our mortgages and the pursuit of wealth and in the process forgot about the dreams of our youth.  We didn’t defeat the man, we became the man.

But now you have a chance to change what we didn’t and to change it forever.  The ugly and brutal underbelly of the world, with its grotesque abuses of power has been exposed and you and millions of others seem ready to change that for the better.

There are some who are counting on you to do exactly what we did.  They are smugly confident the economy and your own self-doubts ensure that you will follow in our footsteps and in the end change nothing.

Buy that bigger house, take on that all consuming mortgage, don’t go back to school, buy that big truck, take holidays you can’t afford without the help of an increased VISA limit.

The siren call of consumerism is how the modern citizen eunuch is created and controlled and we who were once the idealistic freedom loving hippies of the ’60s bought into it.

You can change that, though.  Everyone who is marching and shining a light on the violent ugliness of today’s inhumanity mustn’t stop the march towards a better world.  We did and you mustn’t as this is the one and only chance you get.

Trust me, I’ve been there, I failed and now it is your turn to correct what we didn’t.

You give me hope as I sense there is something different about you and the times. And my wish for you is that when you are my age, regrets have been replaced by a world that finally learned Black Lives do Matter.

Bill McQuarrie is a former magazine publisher, photojournalist and entrepreneur. Semi-retired and now living in Port McNeill, you can follow him on Instagram #mcriderbc or reach him at bill@northislandrising.com.

3 Comments on McQUARRIE – Boomers – we didn’t defeat the man, we became the man