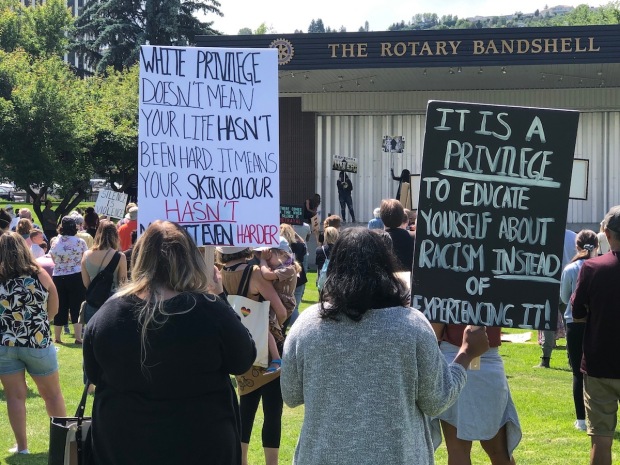 THE DEFINITION OF SYSTEMIC is something that “relates to or affects an entire system.”

That’s the Meriam-Webster entry. Different dictionaries have somewhat different versions but I like that one because it’s uncluttered.

This one word has driven a wedge among those who want to fight racism. Some take offence at anyone who suggests racism is not systemic in Canada. They bristle if someone says racism is present in our society but is not in every part of our society.

Anyone who says Canada isn’t a racist country, or that most Canadians are not racist is called out on social media and labelled racist.

It’s a matter of our interpretation of “systemic.” To some it means racism is everywhere, in everyone but them. To others it means simply that our system harbors it even if our values reject it. Failure to accept that racism is dominant and pervasive is a risky lane.

Stockwell Day found that out this week. So did Rex Murphy. So did Drew Brees.