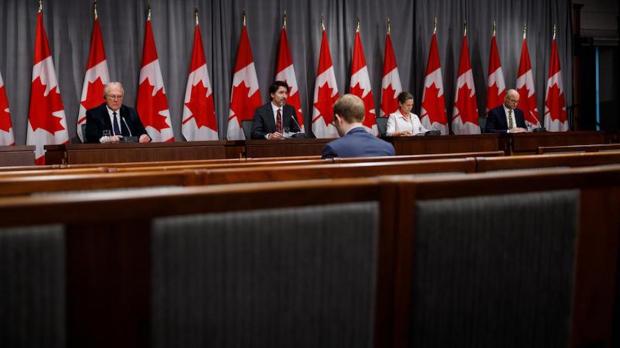 TWO VERY IMPORTANT THINGS happened on the gun law front Friday that lead me to think we might finally be making some progress, albeit imperfectly.

Prime Minister Justin Trudeau held his daily news conference but this time all the attention wasn’t on COVID-19; it was on guns.

So, public opinion and political action are finally in sync with one another.

7 Comments on ROTHENBURGER – At long last, tide is turning toward sensible gun laws