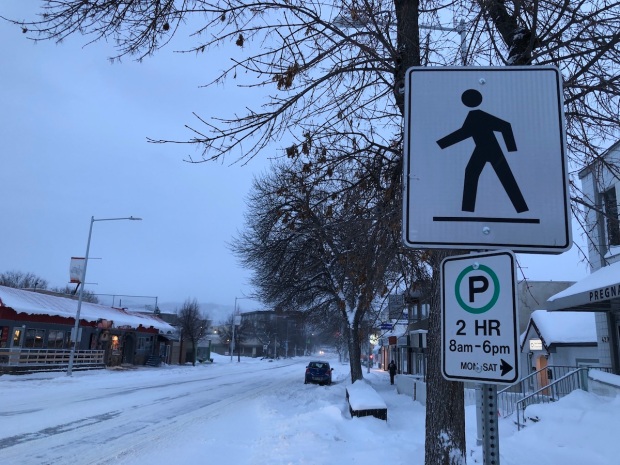 IS IT TIME for paid parking on the Tranquille Road shopping corridor?

Over the years, it’s been considered political suicide to even mention the prospect. Free street parking in the corridor is recognized as a differentiator between it and the downtown core, a reason for shoppers to head north cross the bridge.

But, now, none other than the North Shore Business Improvement Association is opening the door on the issue.

In a newsletter to members, manager Jeremy Heighton has bravely suggested there might be benefits, and even went so far as to say the City might soon be looking at paid parking on a couple of other North Shore streets as well.

Heighton says paid parking would put bylaws officers on the corridor who could also deal with other “community challenges,” help fund street patrols, and pay for street-level enhancements.

He hastens to add that formal discussions with the City haven’t started, but says, “The reality is, if we don’t consider this today, then we could have a similar situation as exists downtown, where the parking conversation is dominated by concerns, as opposed to the benefits of traffic flow, traffic calming, shopping turnover, community safety and funding of beautification and improvement projects.”

Who knows whether North Shore merchants will get behind their manager on this one but Heighton’s comments open up a path for at least considering it.

And, it would put both our major shopping areas on an equal footing.