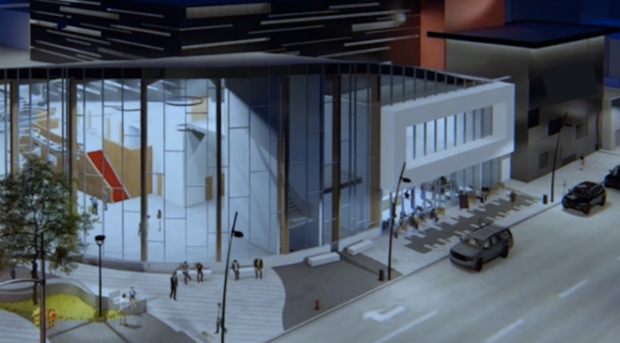 THE NEXT DECISION to be made in reconsideration of the Performing Arts Centre is how to go about borrowing the money.

Of the $70-million estimated cost for the centre, up to $45 million will have to be borrowed by the City, depending on senior-government grants and donations.

Staff will tell Kamloops City council Tuesday there are two basic options for gaining the approval by taxpayers for borrowing the money. One is a traditional referendum similar to the one that was defeated in 2015.

The other is what used to be called a counter petition, now known as an “alternative approval process.” The City could signal its intention to borrow the money unless 10 per cent of the electorate sign a petition against it. Even if they do, the City could then decide to go to a full referendum.

Unless council wants to cause an unnecessary rift in the community, the logical method to obtain taxpayer assent is a referendum. A full vote is the only way to properly gauge if community consensus has changed since the unsuccessful 2015 referendum.

According to the staff report, borrowing up to $45 million won’t require a property tax increase because other debts are being retired, which should pave the way for approval.

But there’s a reluctance to address the parking issue, which made up a large part of the defeated 2015 plan. If council chooses a new referendum, it could be held as early as next March.

That would be a mistake. The City’s new parking management plan won’t be ready until the second quarter of next year.

A referendum is the way to go, but not before the details and costs of all associated impacts — including parking — are clearly set out for the public.

3 Comments on EDITORIAL – Referendum is the best way to decide PAC, but not too soon