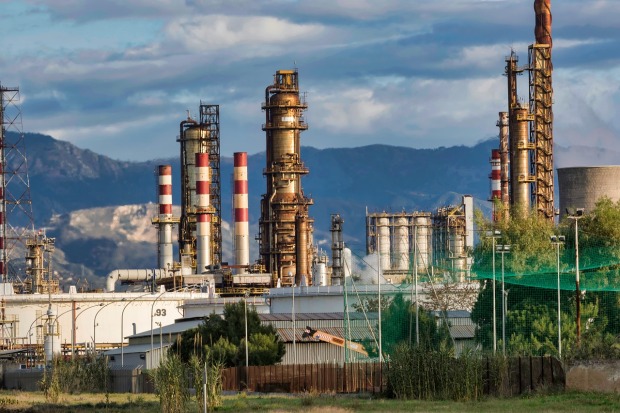 CANADIANS, INCLUDING BUSINESS GROUPS, support Trudeau’s proposed carbon-pricing plan announced Tuesday. So why are some politicians opposed? The short answer is politics, although games are being played by both sides. 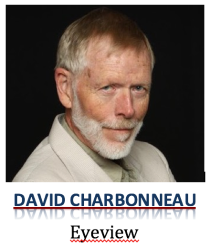 “For many Canadians, it appears their concern about the consequences of climate change is strong enough that they’re willing to bear some cost to help stop it (Globe and Mail October 16, 2108).”