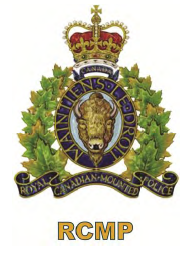 The Victoria Times-Colonist reports that Kevin Douglas Addison of Nanaimo was to appear in Nanaimo Provincial Court this morning (Thursday).

Michael John Lunn, 61, and Fred James McEachern, 53, died in a shooting at the Western Forest Products sawmill on Wednesday morning. One man was shot in a parking lot and the other three in the sawmill office.

RCMP took a man into custody at the mill. Two others are in hospital.