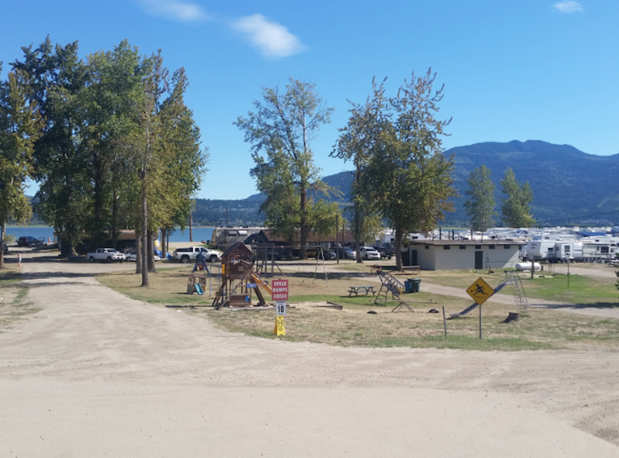 SO OFTEN WE HEAR of tragedies after which we all vow to make sure they never happen again. “We have to make sure no one else ever has to go through that,” we say.

And yet, the same bad things happen all over again. Here are two examples.

Last week, a Salmon Arm man who stopped to offer help after a two-car accident on the Coquihalla was killed by an oncoming vehicle. This story is all-too familiar.

Many is the time that good Samaritans have been hit and killed as they try to help out others on the highway.

A little more than a year ago, a man stopped to help out after a collision on the Coq. A few years before that, a woman jumped from her vehicle to help others involved in an accident near Hope. Another vehicle plowed into the scene and killed her.

It happens to police and tow-truck operators as well. They respond to an accident scene and somebody runs them over.

Why does it happen? In a word, carelessness. Chain-reaction crashes, especially on high-speed highways like the Coquihalla, aren’t in themselves uncommon. Sadly, they often cause additional serious damage and often loss of life after the initial collision, and are especially tragic when they involve the death of someone who has come to a proper stop and is trying to help out.

Then there was the death of a mother and hospitalization of her child on the weekend in connection with carbon monoxide poisoning. It happened in a tent at a campground in Salmon Arm.

This, too, happens way too often. There was the case in Barriere in which five members of a family had to be rushed to Vancouver suffering from carbon monoxide poisoning.

In 2017, a family of four died in their home in Venables Valley south of Cache Creek. In most such cases, the cause is a faulty heating system, or improper use of portable heaters.

It seems too easy to say the answer to a problem is more education but there appears to be no other solution in these situations. Drivers have to be more alert; people have to understand the threat of carbon monoxide poisoning.

Each time there’s another tragedy, it’s a sad reminder that we need to be aware of the how quickly it can strike.