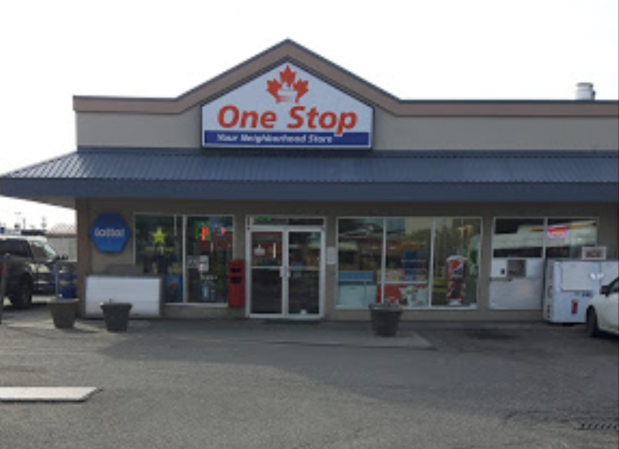 Kamloops RCMP are asking for the public’s help in identifying a suspect who robbed the Canco gas station in the 200 block of Tranquille Road early Sunday, Feb. 10, 2019.

They say a suspect entered the gas station and demanded that money from the cash register be put into a black cloth grocery bag.  The suspect then left on foot towards the Overlander Bridge.  The clerk was not injured.

It’s not known if the robber was male or female, police say.

The suspect is described as:

RCMP say there’s no evidence the robbery is connected to any of the other robberies in Kamloops in recent weeks.