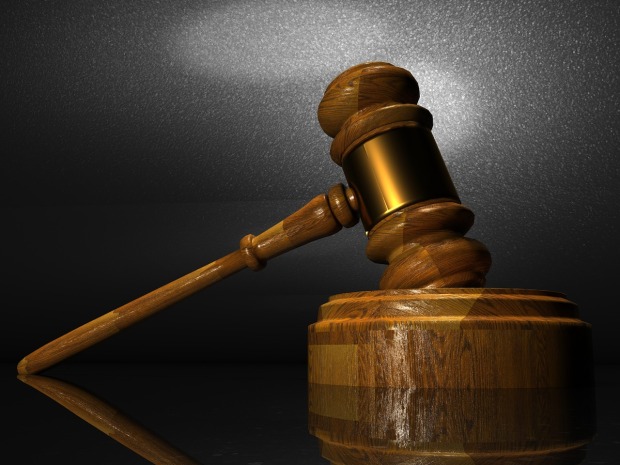 An ArmchairMayor.ca editorial by Mel Rothenburger.

THE NOT-GUILTY verdict in Saskatchewan’s Gerald Stanley trial has sparked a lot of outrage, resulting in rallies in several cities over the weekend in support of the family of Colten Boushie.

The 22-year-old Cree was shot and killed on Stanley’s farm in August of 2016.

The moral indignation is based at least in part on a belief that there must be changes in the way juries are selected. Provincial and federal politicians have weighed in, too, fighting over whether they should even be discussing it in public.

But there’s another skirmish on the sidelines that begs examination. RCMP are investigating the online posting of a video showing the announcement of the not-guilty verdict by the jury, and the shocked reaction from the public gallery.

According to news reports, the video was taken from an overflow room for the public that featured a live feed. Recording of the trial, however, was prohibited.

Televising trials is very rare in Canada. This isn’t O.J. Simpson country. Keeping TV cameras out of the courtroom is supposed to protect witnesses from being influenced by what other witnesses say.

And supposedly, witnesses and lawyers might grandstand for the cameras.

Those who support banning cameras point out that media and public are free to attend most trials in person. But those who say cameras should be allowed argue the same thing — why can we watch in person, but not at home?

Seems to me that our courts are either open or they’re not; either we have a free press or we don’t. Few people can attend trials in person, but they could learn a lot about the system and about specific trials — such as the Stanley trial — if they were televised.

There’s little evidence that cameras cause any interference with justice, and if we need strict rules around the use of TV footage, then let’s do that.

But let the cameras in.