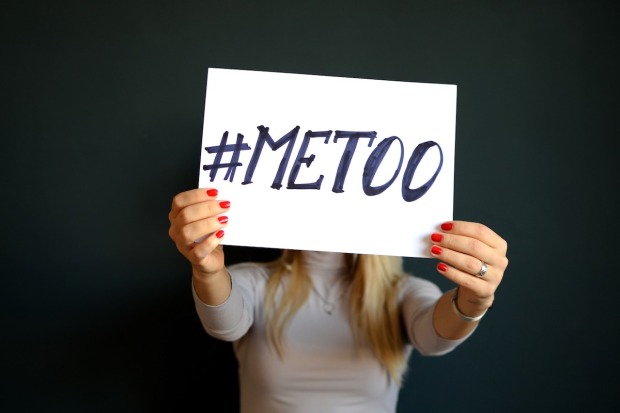 THE CURRENT public debate on sexual harassment and assault prompted by the #MeToo campaign brought to mind a front-page headline years ago in the Kamloops Daily News.

In capital letters, and inside quotation marks, it said, ‘ALL MEN ARE POTENTIAL RAPISTS.’

It was a provocative headline taken from a statement by an activist who was in town talking about sexual harassment. In her mind, all men were sexual predators waiting for an opportunity.

At the time, I found it inflammatory and offensive. I’ve reconsidered — not the truth or untruth of the claim, but my reaction to it.

Mel Rothenburger is a former mayor of Kamloops, former school board chair, former editor of The Kamloops Daily News, and a current director on the Thompson-Nicola Regional District board. He was awarded the Jack Webster Foundation’s lifetime achievement award in 2011. His editorials are published Monday through Thursdays, and Saturdays on CFJC Today, CFJC Midday and CFJC Evening News. Contact him at mrothenburger@armchairmayor.ca.

1 Comment on ROTHENBURGER – Let’s be perfectly clear: men are not all potential rapists